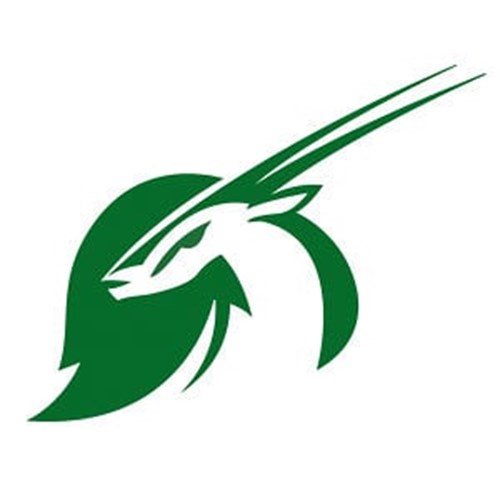 Back to Funded Charities 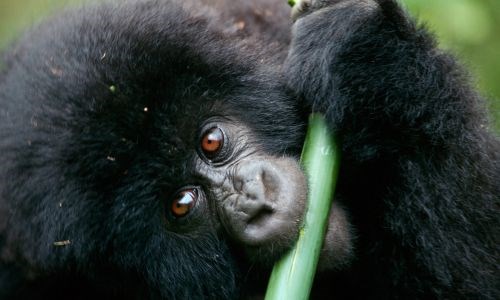 A team of researchers is currently combing through the forests of the aptly named Bwindi Impenetrable National Park for signs of mountain gorillas. This is part of a major effort to understand the conservation status of this great ape and other wildlife that shares its habitat.

Charity Fauna & Flora International (FFI) has been awarded £250,000 in funding from players of People's Postcode Lottery to aid its invaluable work with mountain gorillas (including supporting the Bwindi gorilla census), and other projects.

Once complete, the collected data will be analysed and combined with the results of a similar census in the Virunga Massif – the only other place on earth where mountain gorillas are found – in order to give a complete picture on how these animals are faring.

But gathering this information is no mean feat. In addition to Bwindi's rugged terrain – dense vegetation and narrow valleys intersected by rivers and steep hills – the 52-strong research team will also have to contend with the elusive nature of Bwindi's unhabituated gorillas.

Because these unhabituated gorillas are rarely seen (and therefore cannot be counted directly), the researchers will rely on signs of gorilla trails and nest sites. They will collect samples of gorilla faeces from each nest they encounter, which will then be sent for genetic analysis to enable a more accurate population estimate.

"Although we have a good understanding about the status of habituated gorillas, it takes systematic surveys like the two censuses in Bwindi and the Virungas to get an accurate picture of what is happening for this critically endangered subspecies of gorilla,"

As well as searching for gorilla signs, the team will also be recording signs of other large mammals that share their habitat, as well as collecting data on illegal activities within the park. The latter will then be analysed alongside the gorilla records to see whether these activities are affecting gorilla distribution and dynamics.

"Ever since Attenborough introduced mountain gorillas to viewers around the world, people have been captivated by these gentle giants. Fauna & Flora International has been working to protect mountain gorillas for many years and has played a vital part in the successes seen to date. We are thrilled to be joining forces with them to build on these achievements and help ensure that mountain gorillas – along with the many other endangered species that FFI works to protect – continue to thrive long into the future."